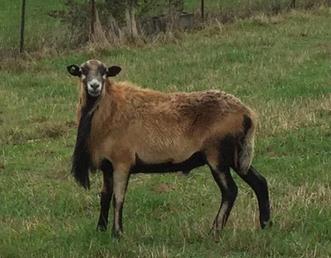 Barbados Blackbelly sheep evolved on the Caribbean island of Barbados.  The breed is thought to have been developed from West African hair sheep breeds and European wooled breeds brought to the islands in the mid-1600s.   There were many environmental factors that naturally selected for hairiness, such as high tropical temperatures and burrs that tangled in the wool. Shepherds continued to select for sleek hair coats and striking coloration, and one of the resulting breeds is the Barbados Blackbelly sheep. Native Barbadians regard Barbados Blackbelly sheep as a national treasure.

In 1904, the U.S. Department of Agriculture imported from Barbados four ewes and one ram to Bethesda, Maryland. From that original importation, research flocks were established at North Carolina State University, Texas A&M, and Dixon Ranch in California.

Introduction of the American Blackbelly

Sheep from many of these flocks were crossbred with Mouflon and Rambouillet create sheep with larger carcass and a rack of horns. These crosses created a wide variety of color combinations, and the one most popular with Texas trophy hunters was named the “Corsican” by the YO Ranch. Many Corsican sheep were identical in color to the original Barbados Blackbelly stock, but sported majestic horns that curled or spiraled out from their exotically colored heads.  origin of the American Blackbelly.

A game rancher, Thompson Temple, created the first hunters’ record book in 1976, and the Corsican was the first category of sheep in the book.  Once trophy hunters had bagged their Corsican and entries in the trophy book for Corsicans slacked off, Mr. Temple bestowed several of these other color combinations with exotic names such as “Hawaiian Black” and “Texas Dall.” The YO Ranch named another the “Painted Desert.” Thus, three new breeds of sheep were developed out of the original Barbados Blackbelly/Mouflon/Rambouillet crosses to re-kindle he hunter’s interest.

The biggest difference between the Barbados Blackbelly and the Corsican cross was the rack of horns on the ram. Occasionally, crossbred ewes had horns, but most ewes carried their genetics hidden inside.  Within a few years, everyone had their own pet name for these crosses—barbado, barbie dolls, bbsheep, corsican, barbs, blackbellies, Texas Blackbelly, and Barbados Blackbelly—and it became very difficult to know what kind of sheep would result from any breeding effort. Breeders wanting a sheep guaranteed to produce offspring with a desired horn and color combination were often disappointed.

In 1996, North Carolina State University sold their flock to a private breeder and a group of Oklahoma breeders started the Barbados Blackbelly Sheep Association International (BBSAI). The breed standard used in the country of Barbados was adopted, but allowed horned rams to be registered. This tightened the phenotype for the breed but did nothing to help breeders separate purebred Barbados Blackbelly from the horned crossbreds.

In 2004, the Association researched the pedigrees of almost 1000 registered sheep and realized there were fewer than 12 pure Barbados Blackbelly rams in the U.S. and fewer than 200 ewes, the majority were part of university research flocks, most notably, Virginia State University. The BBSAI recognized educating the sheep world about the difference between the two sheep breeds was the only way to prevent the Barbados Blackbelly from becoming extinct in the US.  BBSAI developed a new breed standard and name for the crossbreed—officially recognizing it as the American Blackbelly. Because over 80% of the Association’s membership raise American Blackbelly sheep, this was a popular decision that enabled them to breed to a higher standard while protecting Barbados Blackbelly from further loss caused by misidentification. 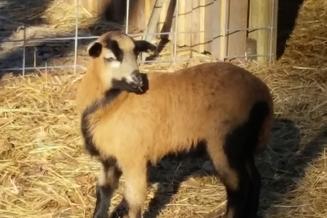 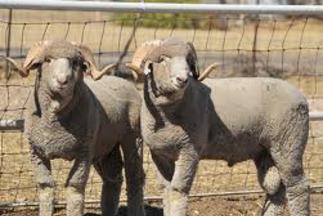 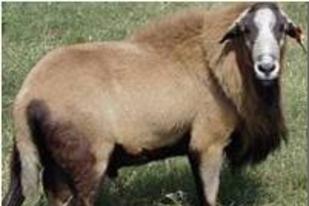 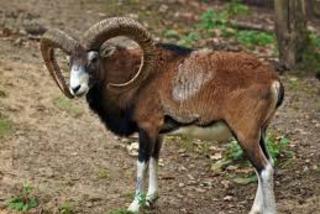 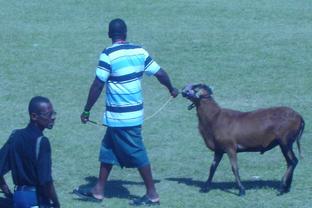 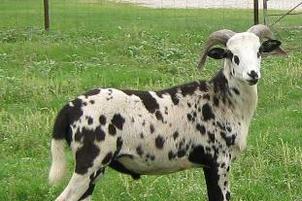 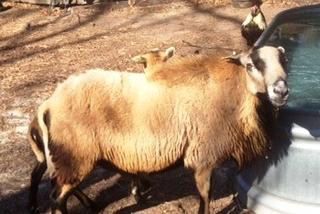 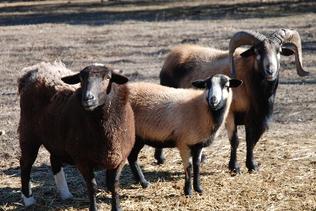 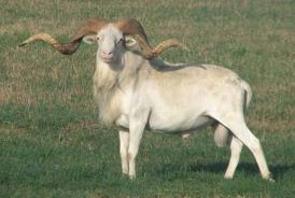 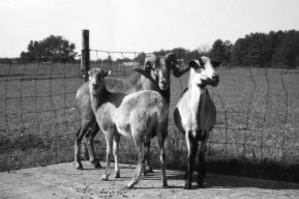 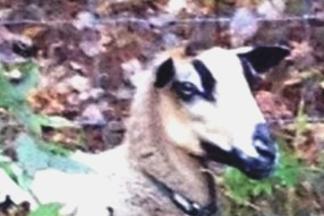 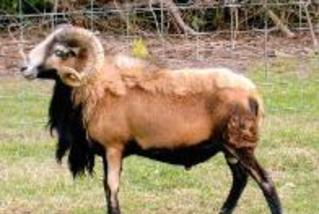 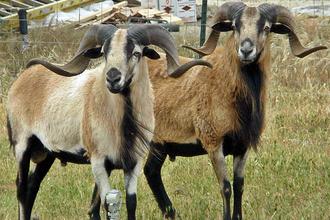 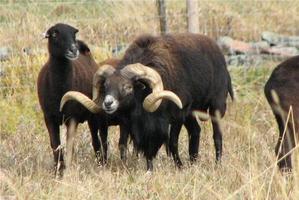 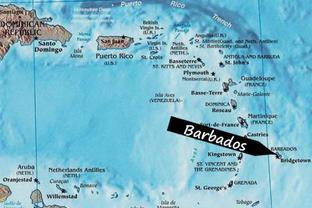 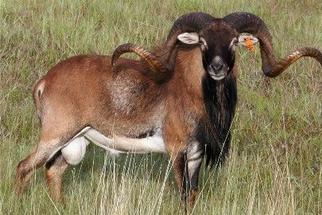 I'd like to thank VSU,  Carol Elkins and other contributors to the news letters and content of BBSAI's website, NCSU, Oklahoma State University for compiling a comprehensive amount of information on the breed.  All have been invaluable resources. 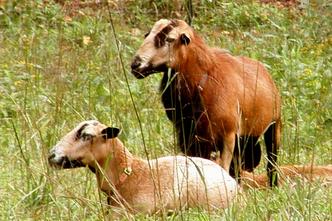